Welcome to the post-apocalyptic world of Anadolu. Set in Turkey, Anadolu is a first-person shooter, sandbox survival game centered on building communities, out-witting opposing factions, and exploring Turkey’s unique topography. You can choose to endure the harsh, irradiated landscape as a lone wolf, or venture through it and build relationships with fellow survivors. Scavenge for weapons and equipment to build your arsenal, travel from village to village along the Silk Road in search of the next assignment, or team up with other survivors to convert old ruins and ransacked villages into flourishing communities. Will you rebuild society, or simply watch it burn? In Anadolu, the choice is yours.

Every player is different, and everyone has their own style and preferences. Regardless of how you like to play, Anadolu’s in-depth gameplay allows you to play the game the way you want to play. Whether you’d rather lead a one-person army or squad up with a group of friends, the choice is yours. Lone wolves may find themselves playing nomadically, frequently moving from location to location as they journey across the Silk Road; or they may take up shelter in their own private base, leaving behind the need to share with others. Larger groups or teams may prefer to build villages and towns, or even create small communities through the vast network of underground bases.

Whether alone or with a team, brave the harsh landscapes of Anadolu. From ruins to caves, to jungles, to power plants, there’s a variety of features to explore throughout your experience.

Design the Perfect Base

Build the perfect base to suit your specific needs. As a lone player or a full clan, Anadolu’s extensive base-building system allows you to build the base you want. Choose from dozens of upgradeable rooms to get the most out of your base; annex shooting ranges, classrooms, greenhouses, vaults, dorms, security rooms, medical bays, and more as you build your base. Choose the power source that’s right for you: construct a solar farm, build a nuclear reactor, or hack into a wind farm to reroute power, it’s up to you. 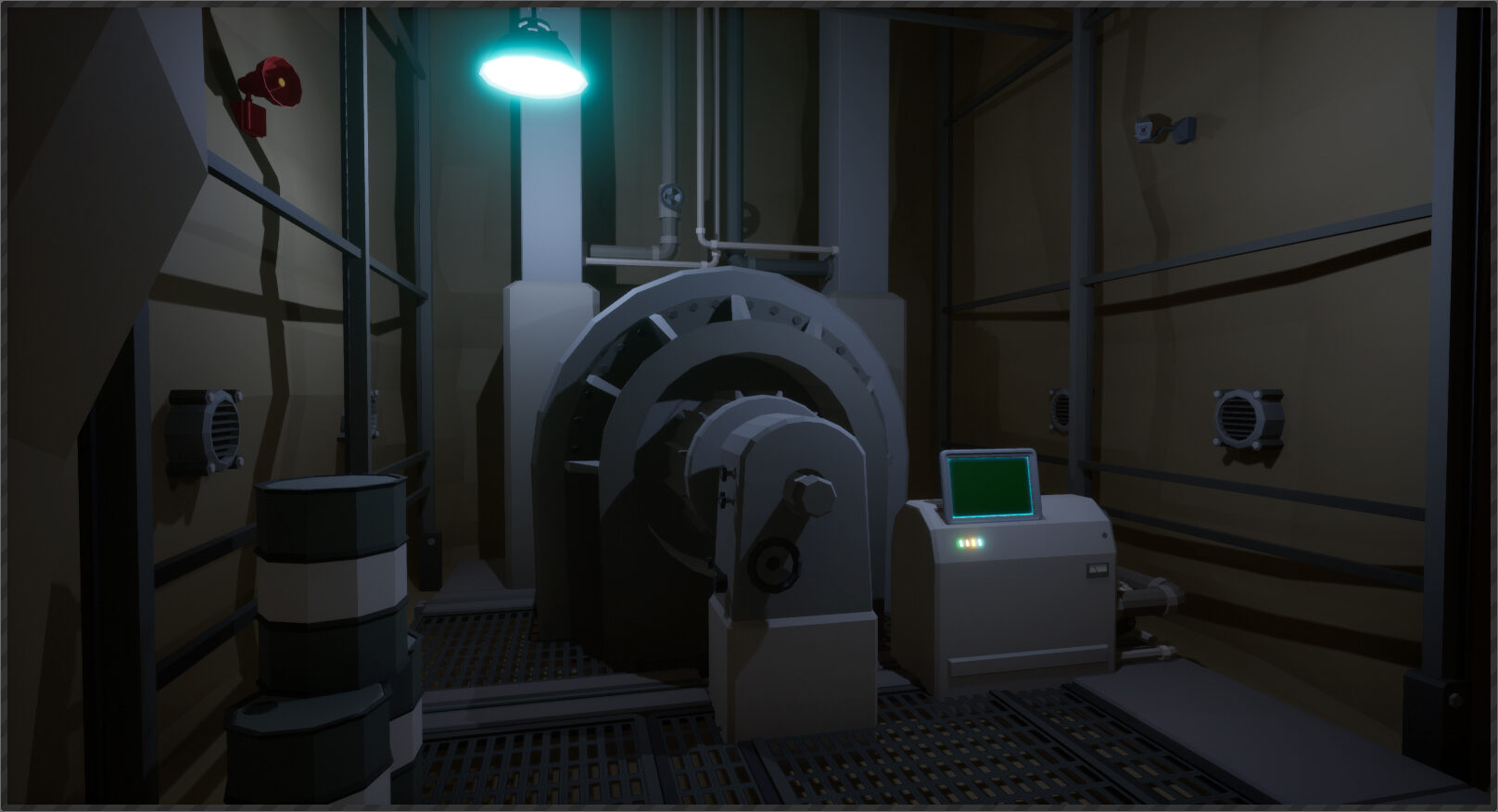 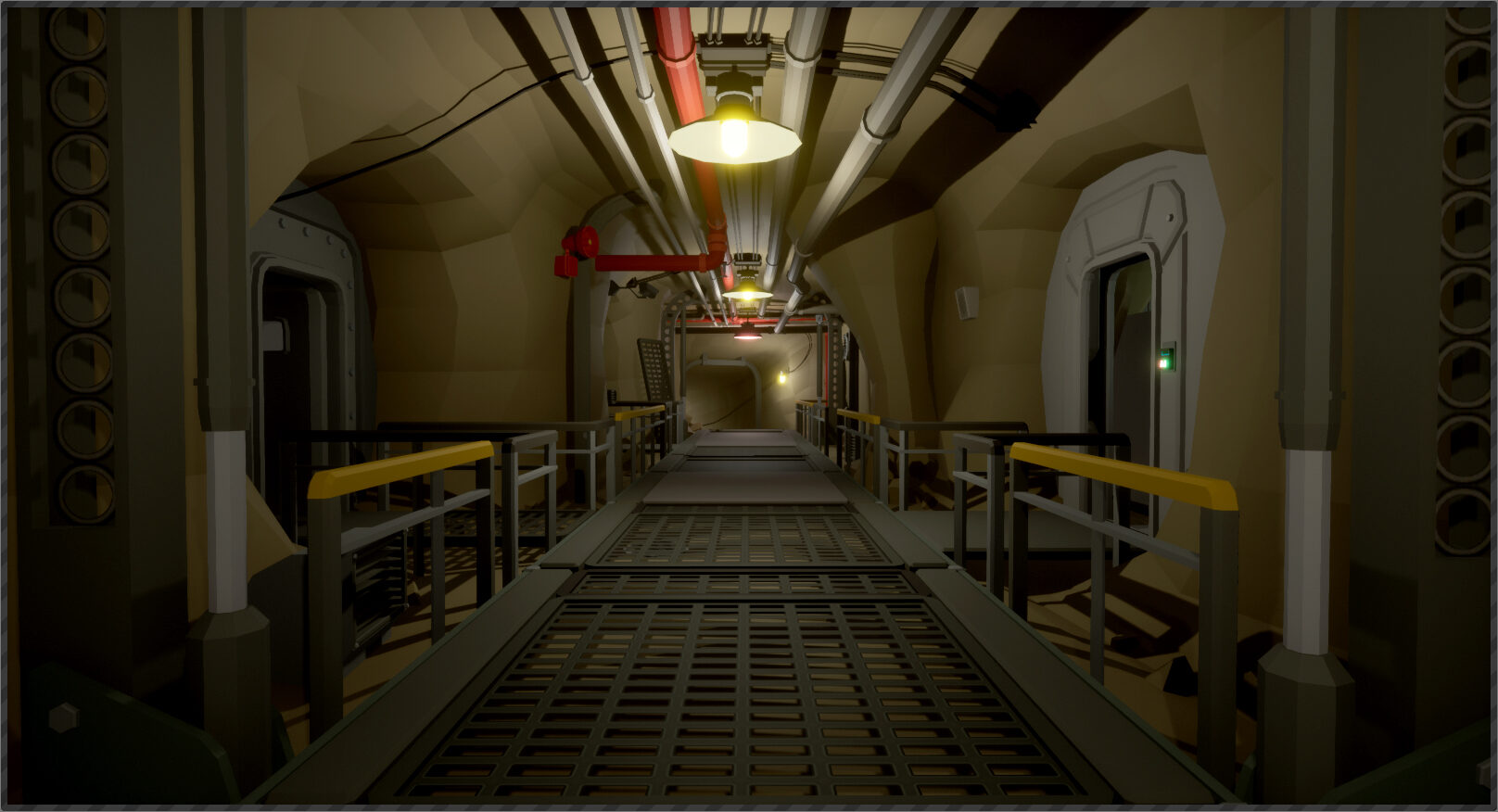 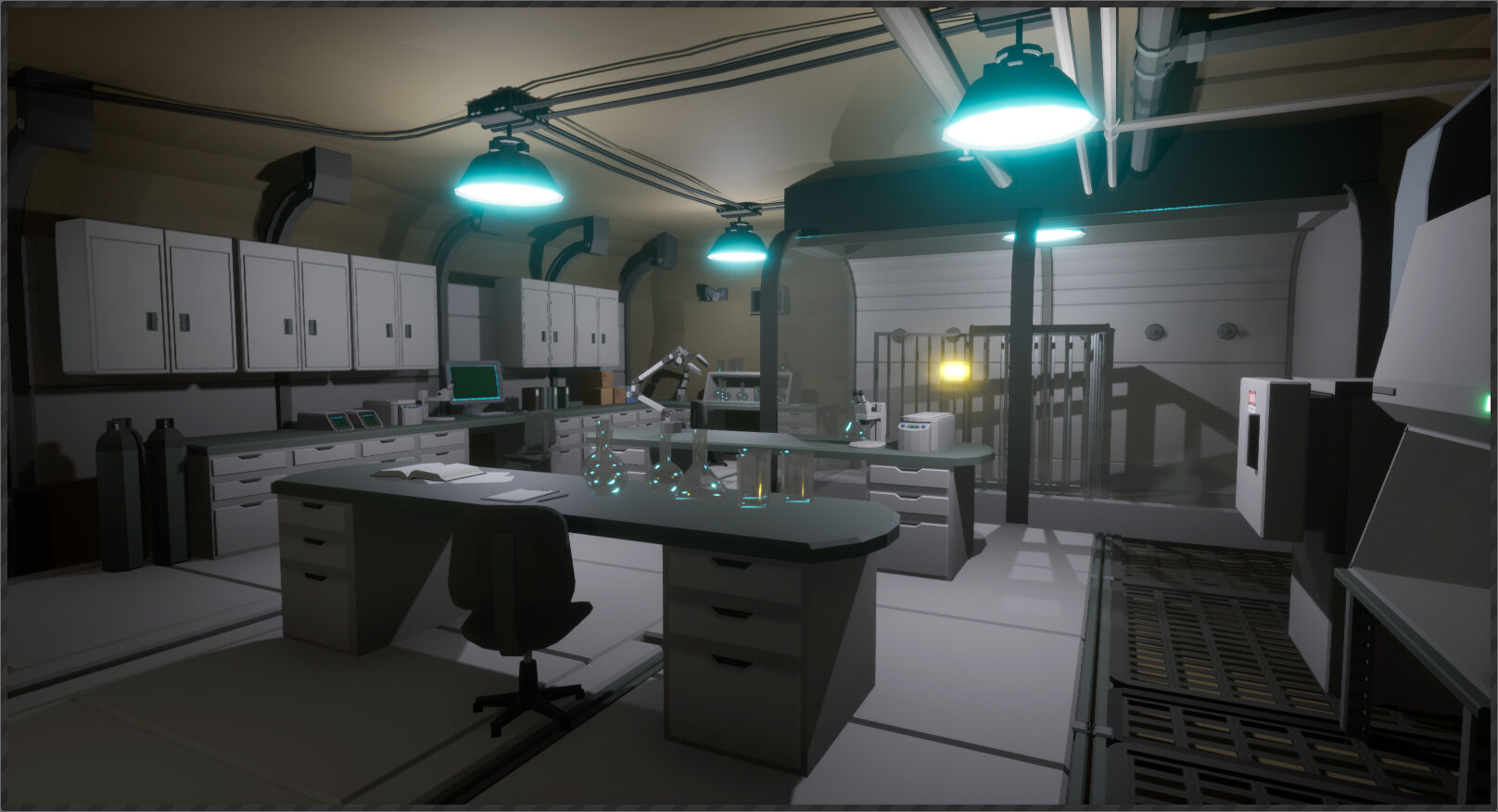 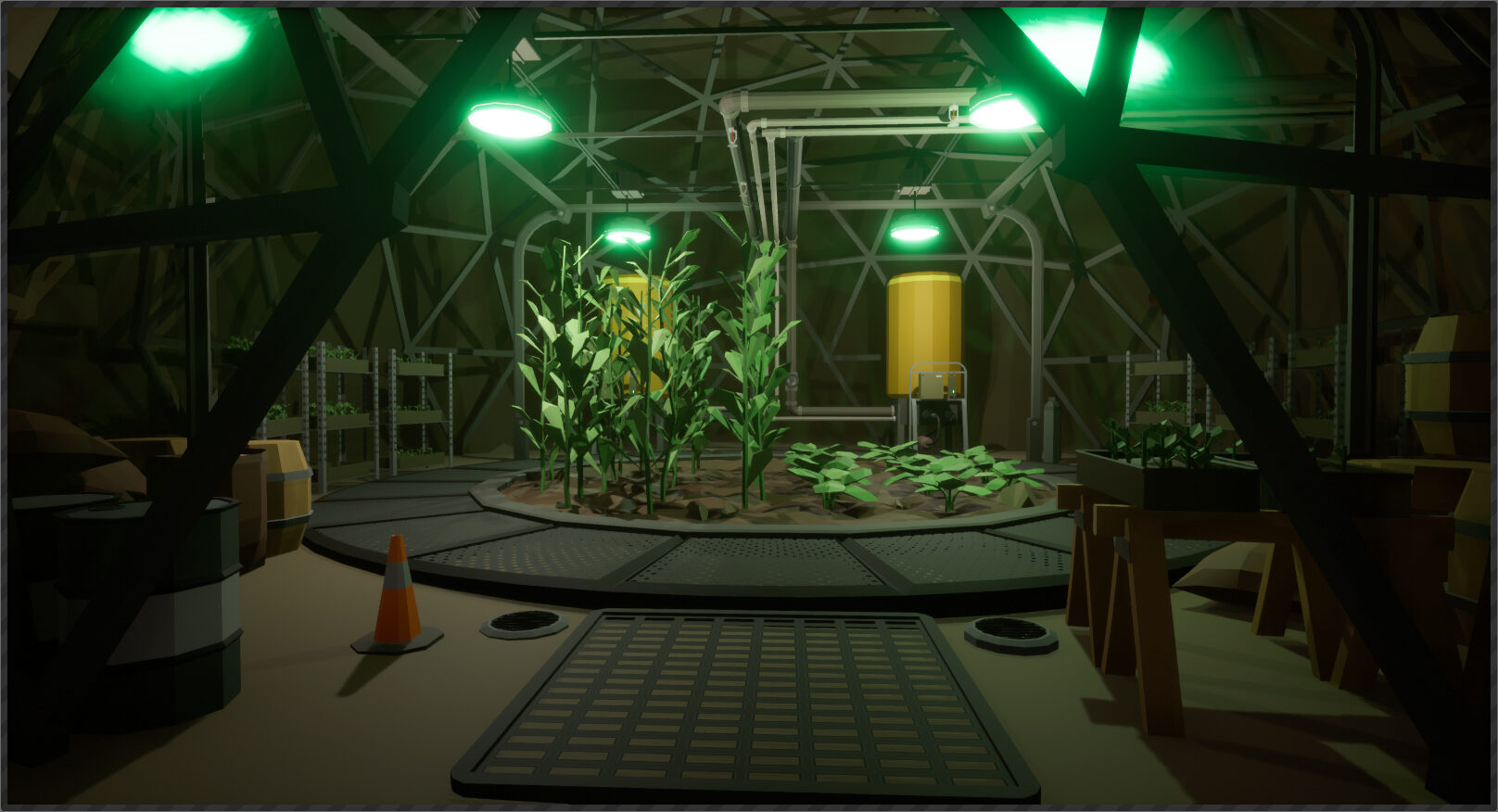 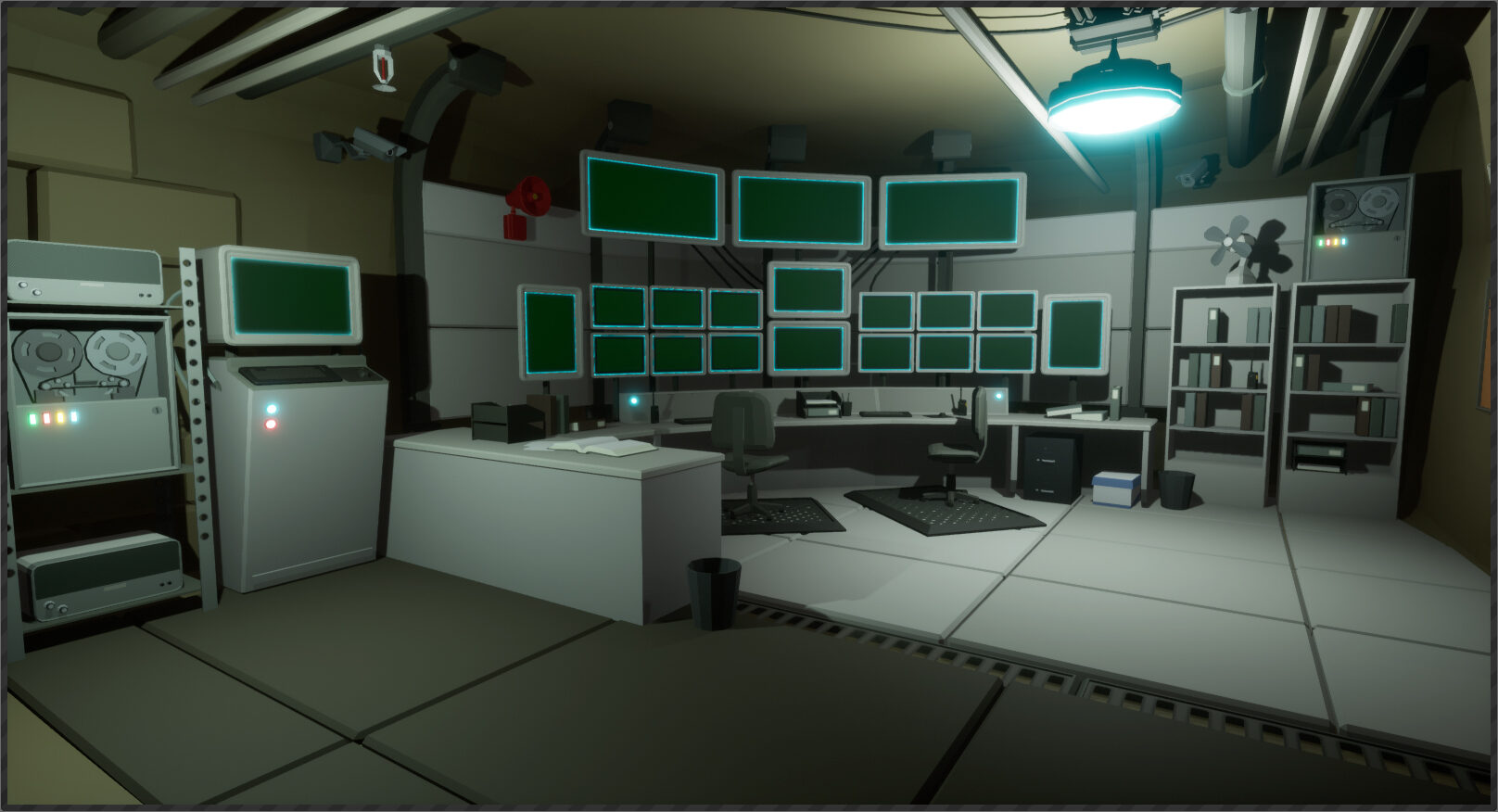 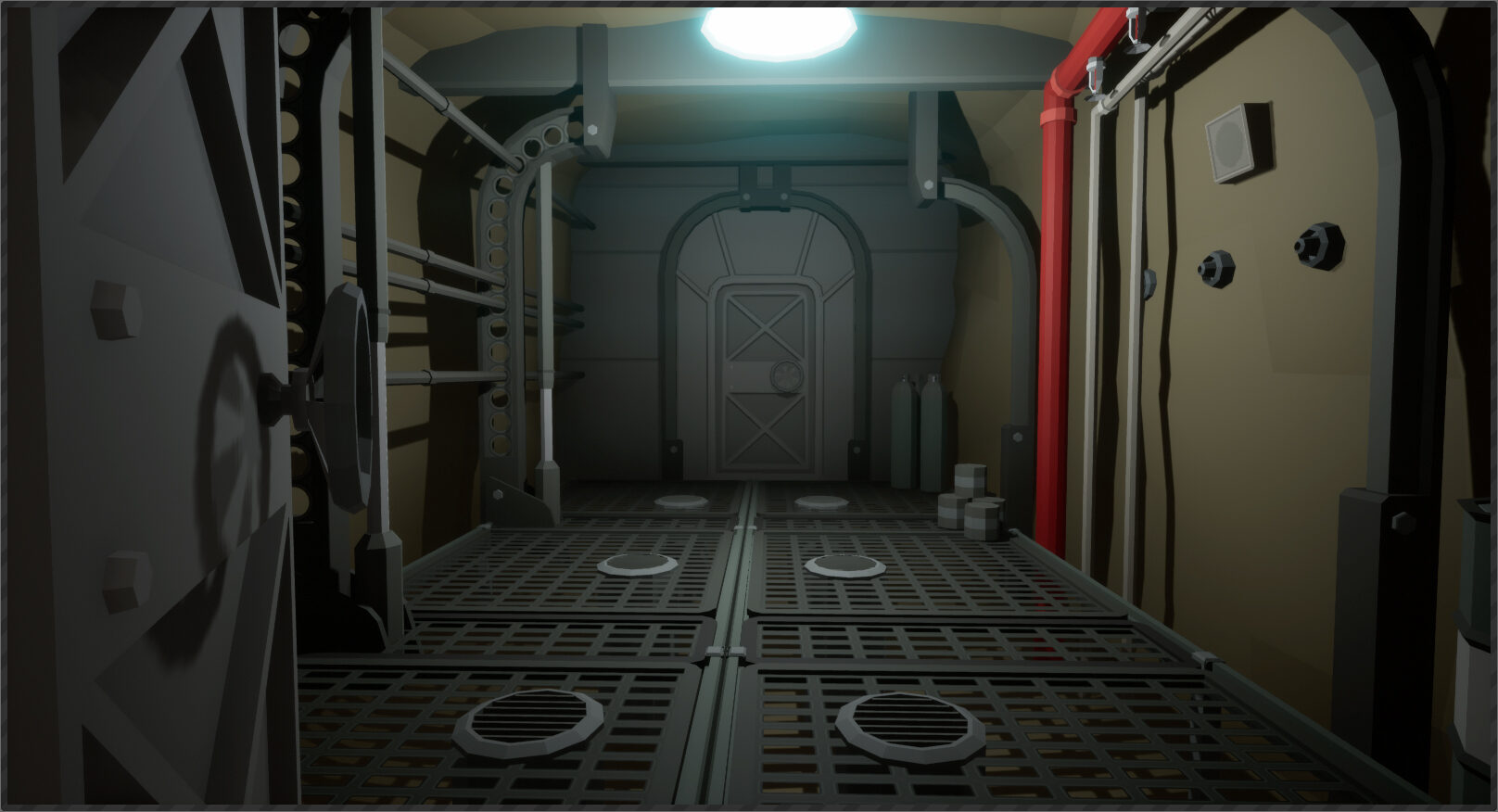 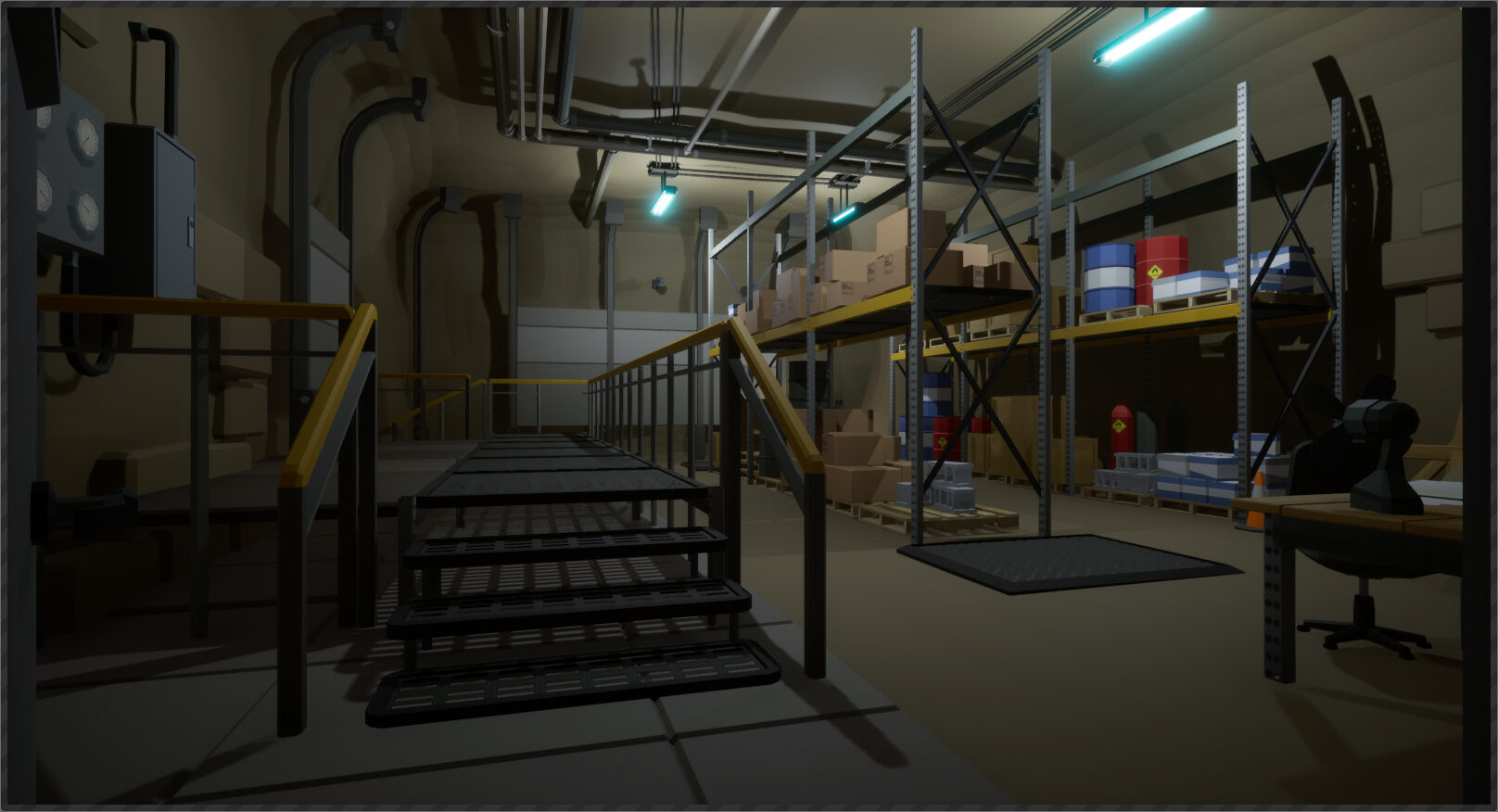 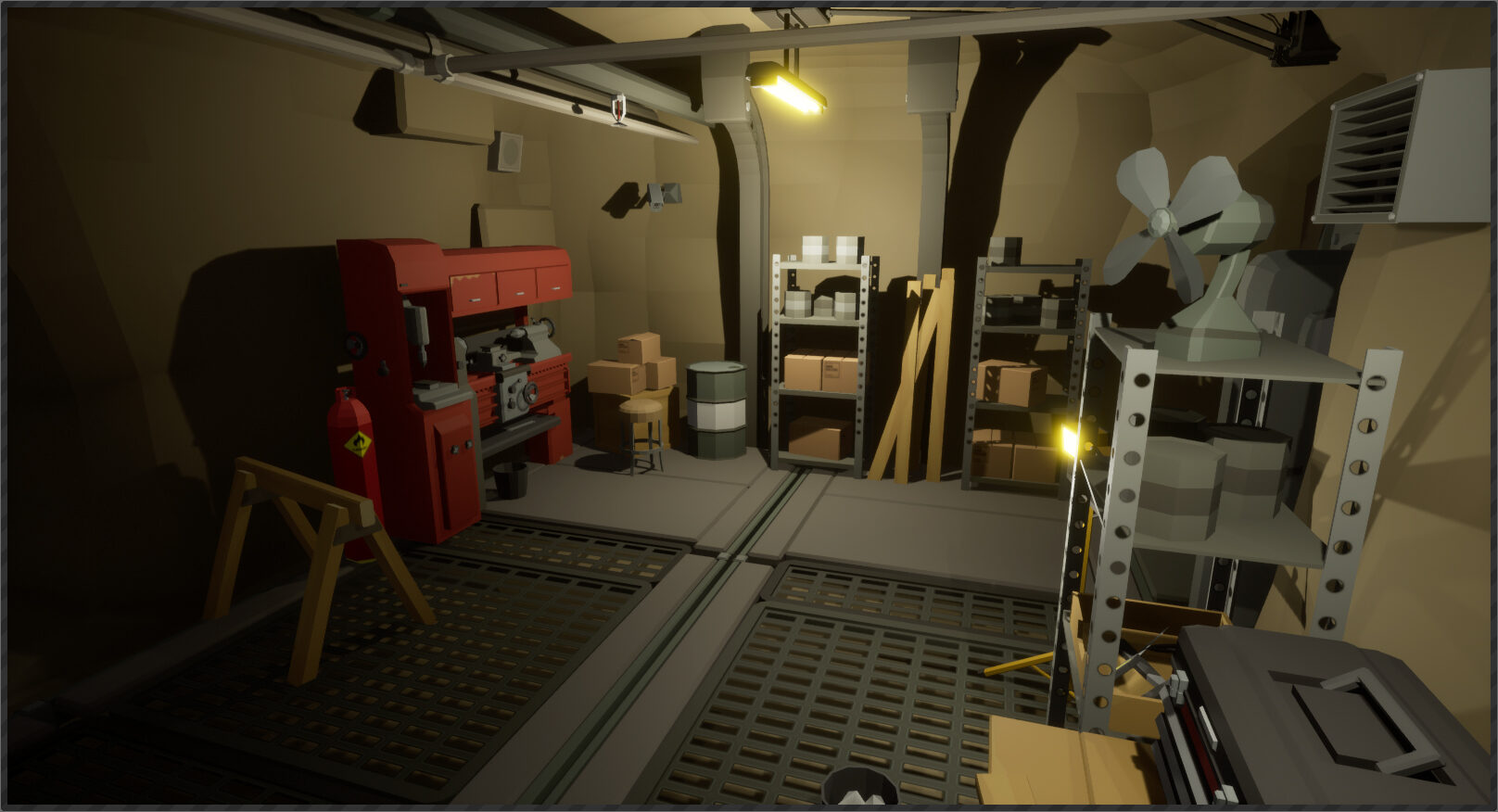 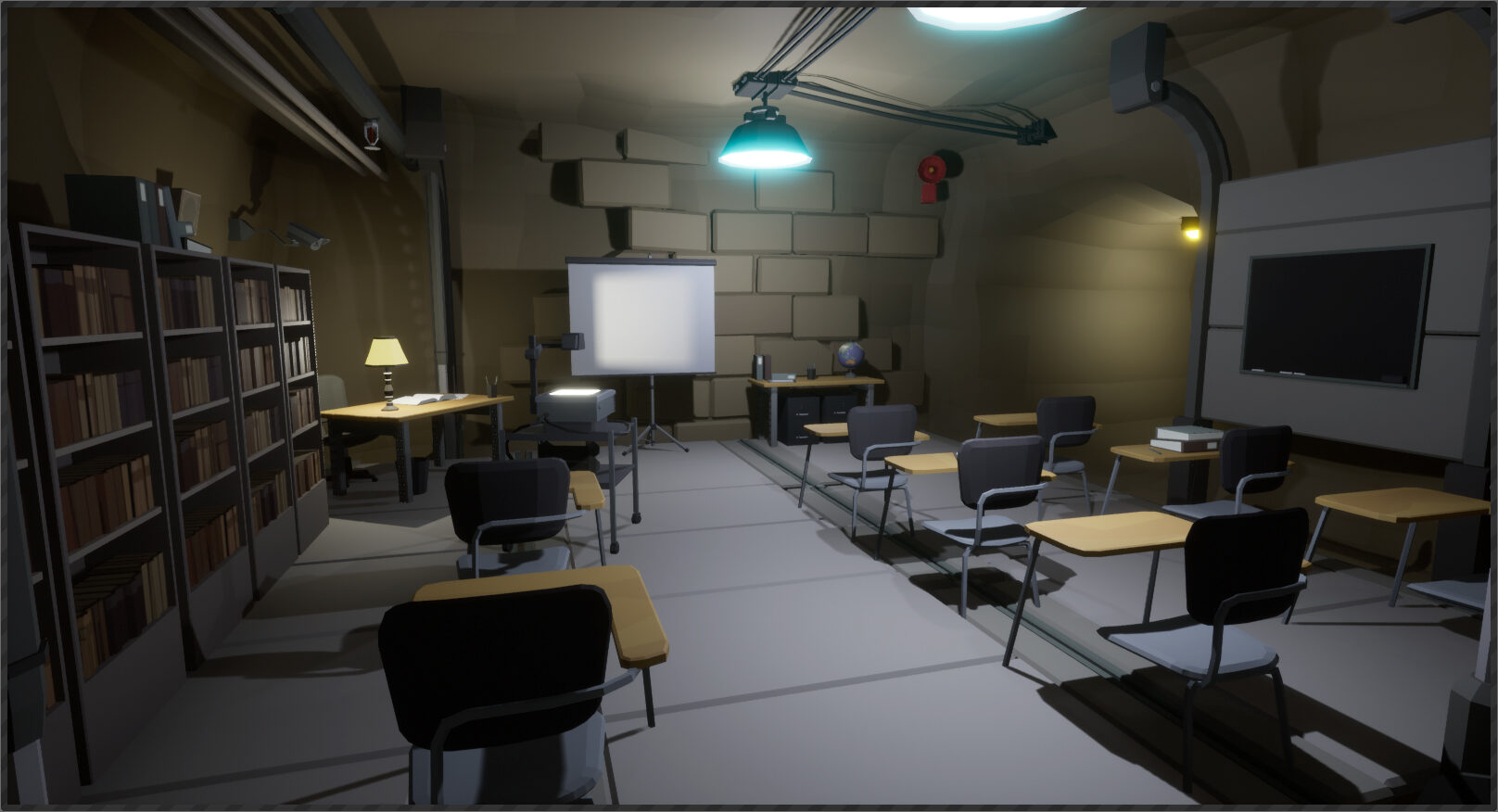 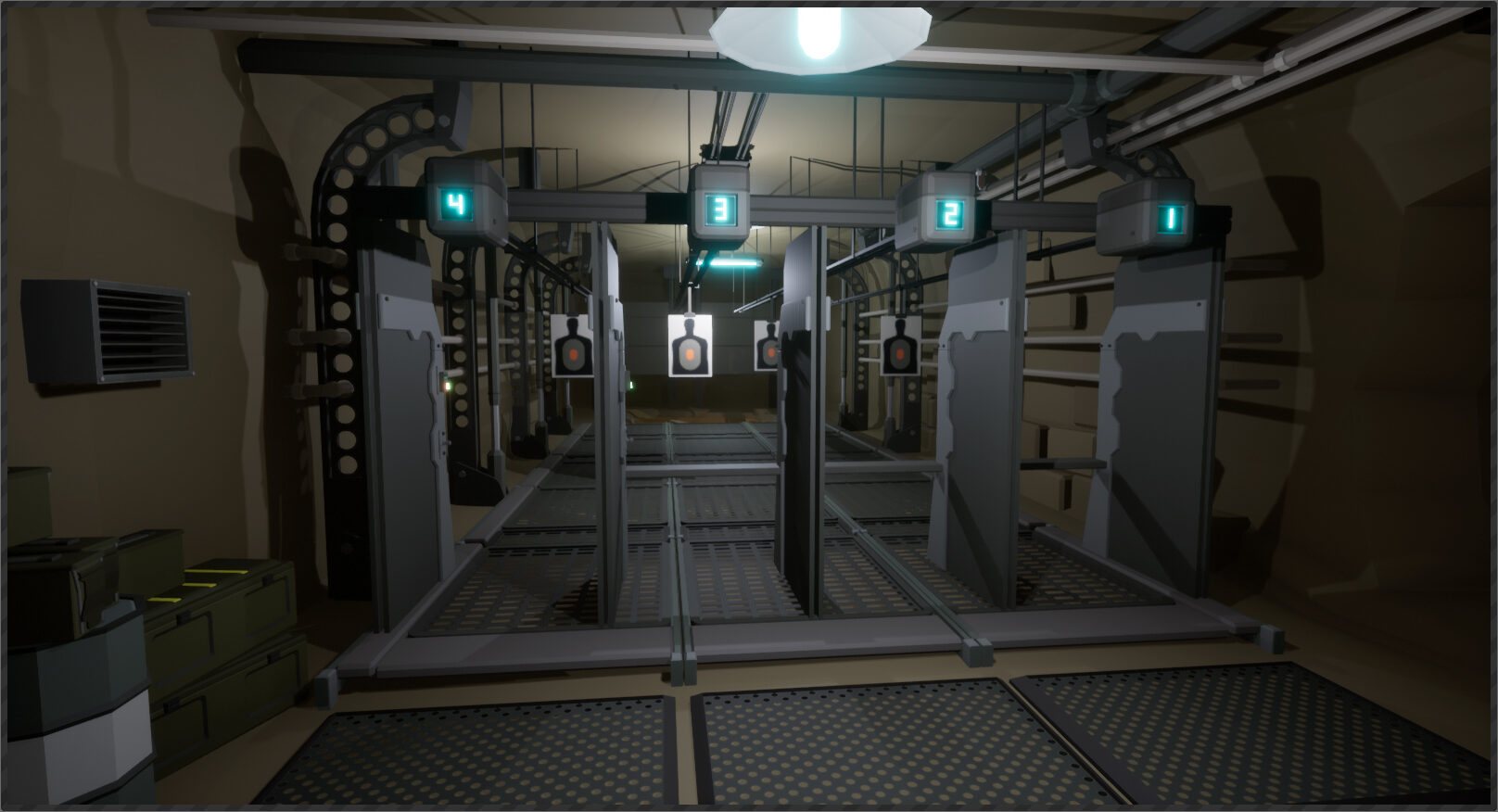 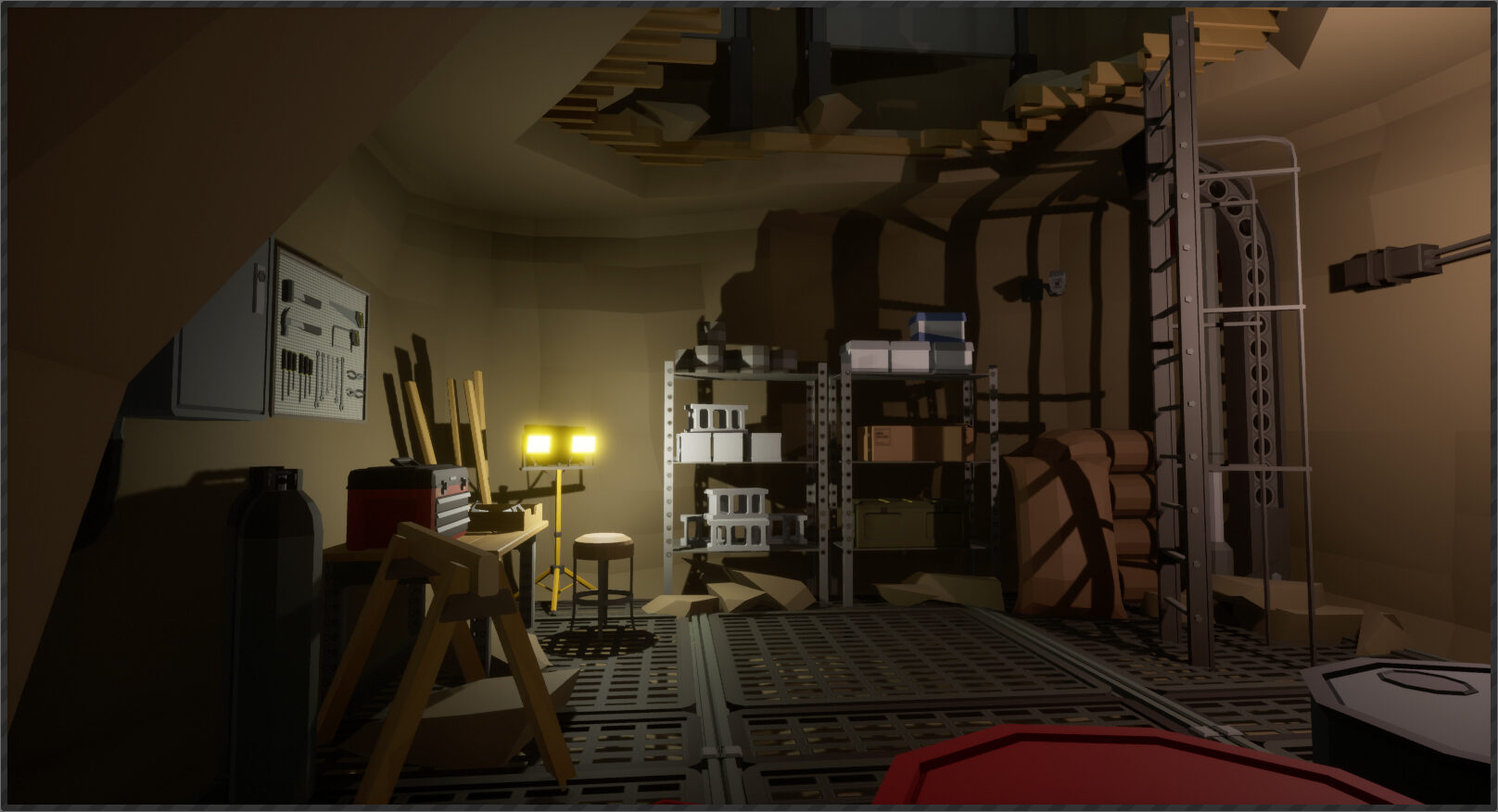 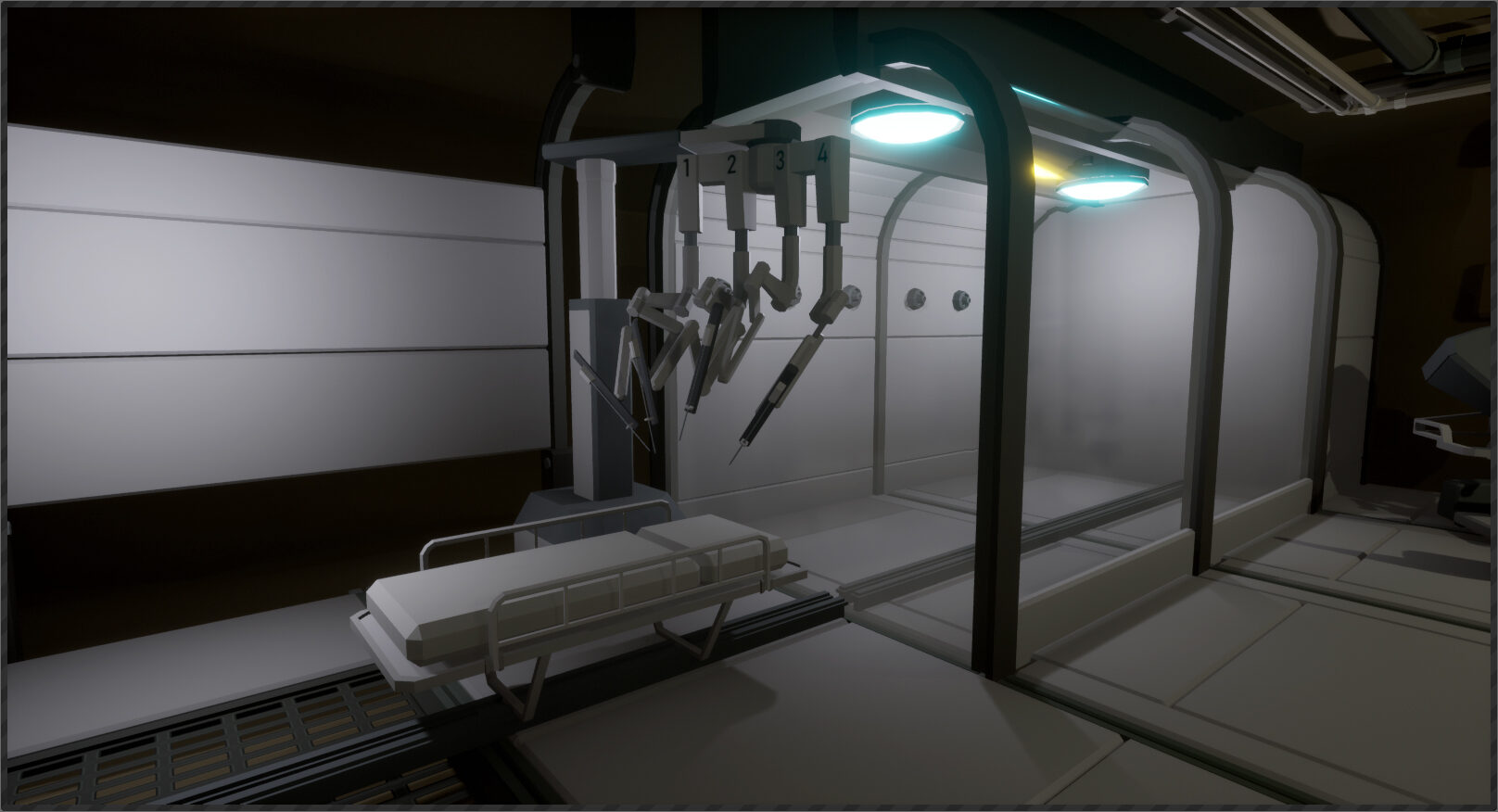 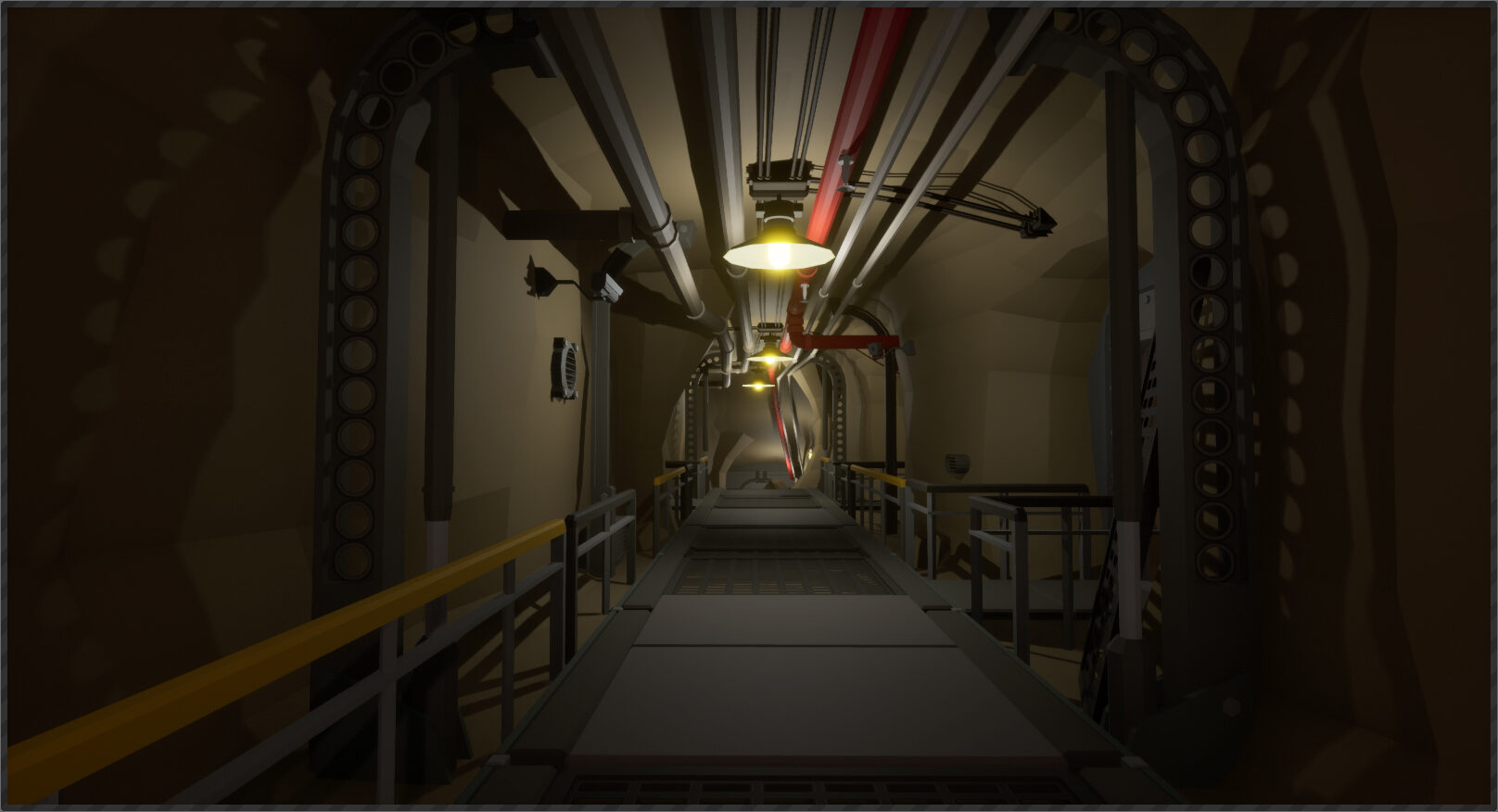 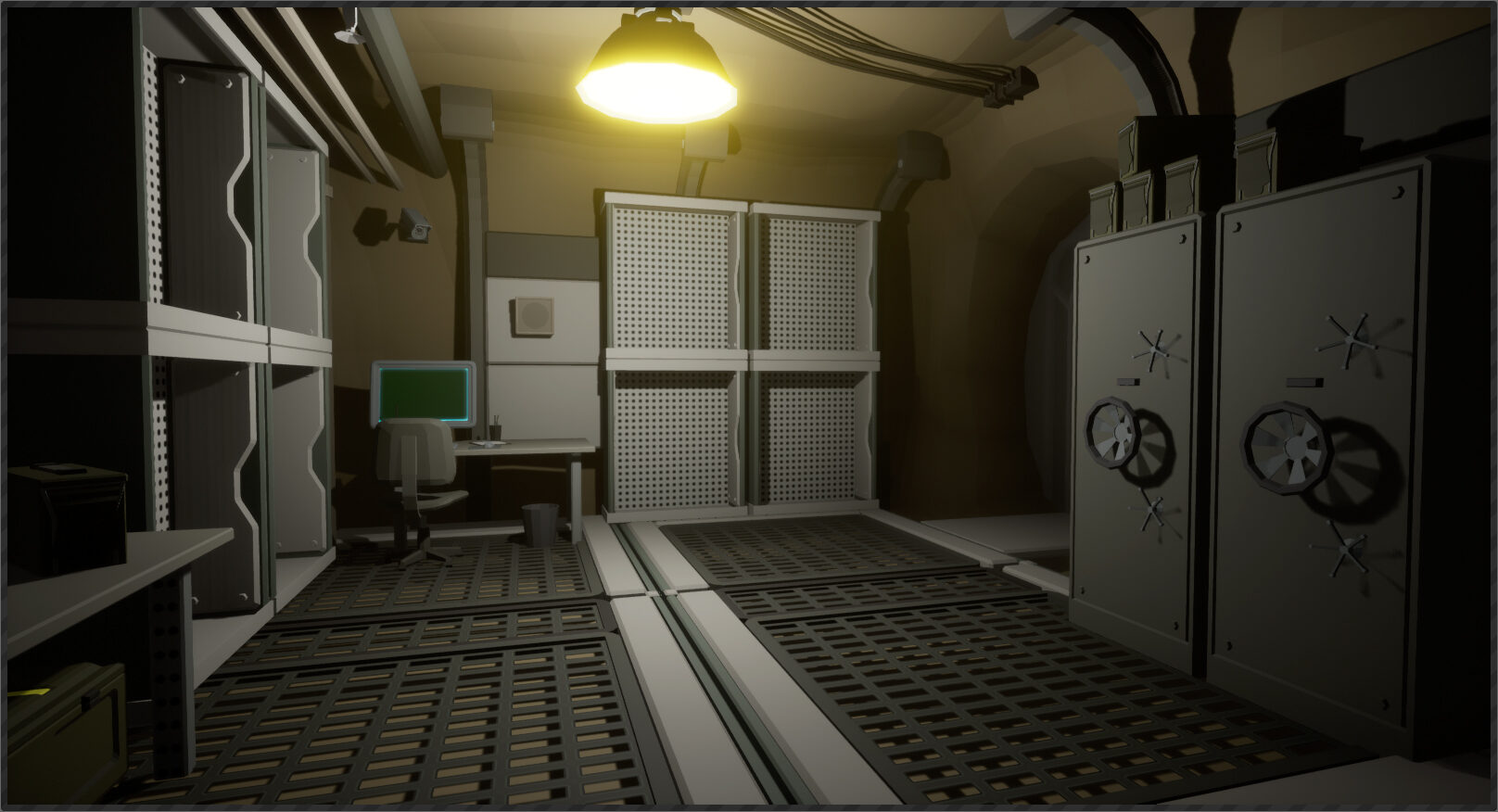 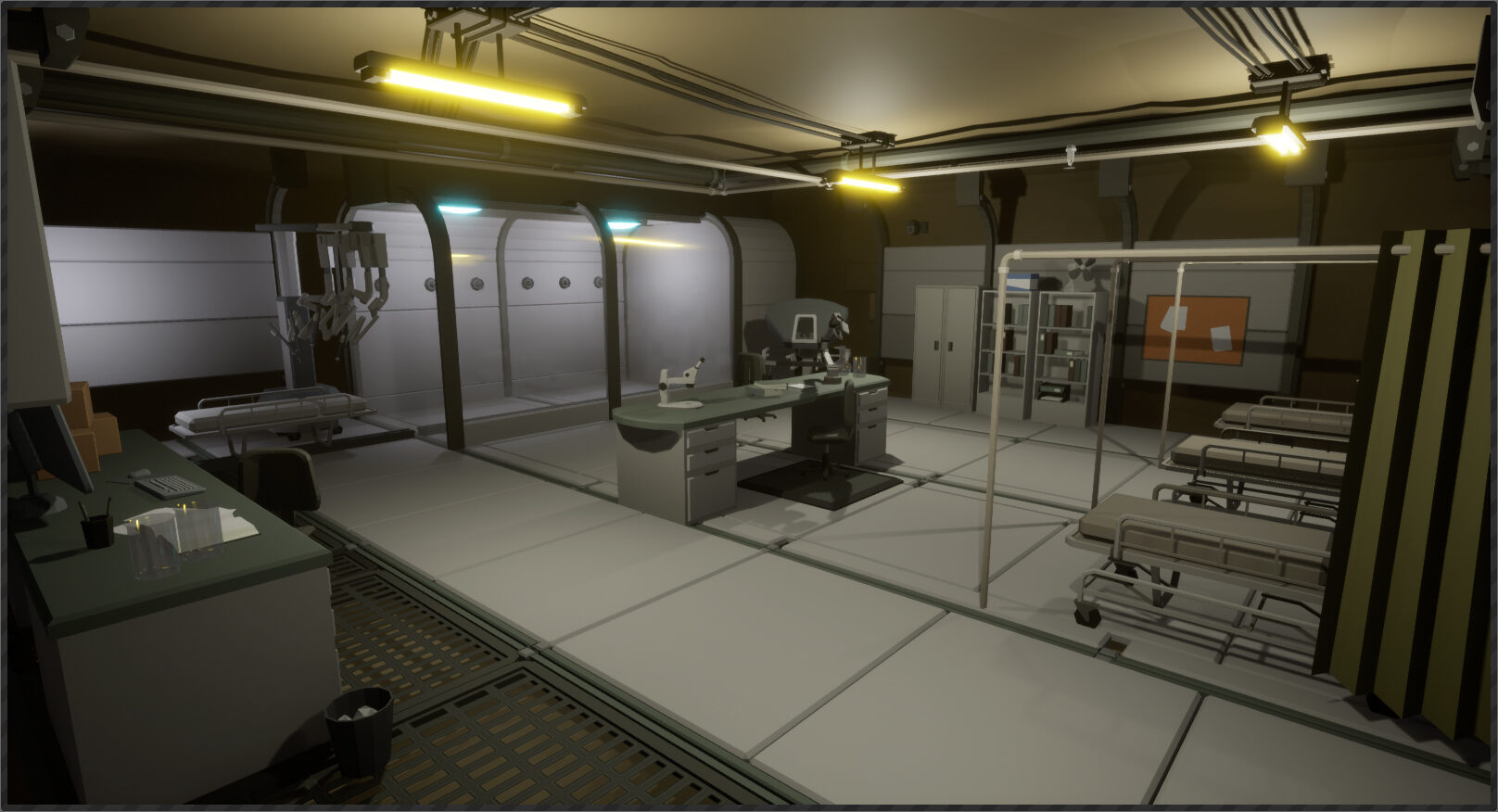 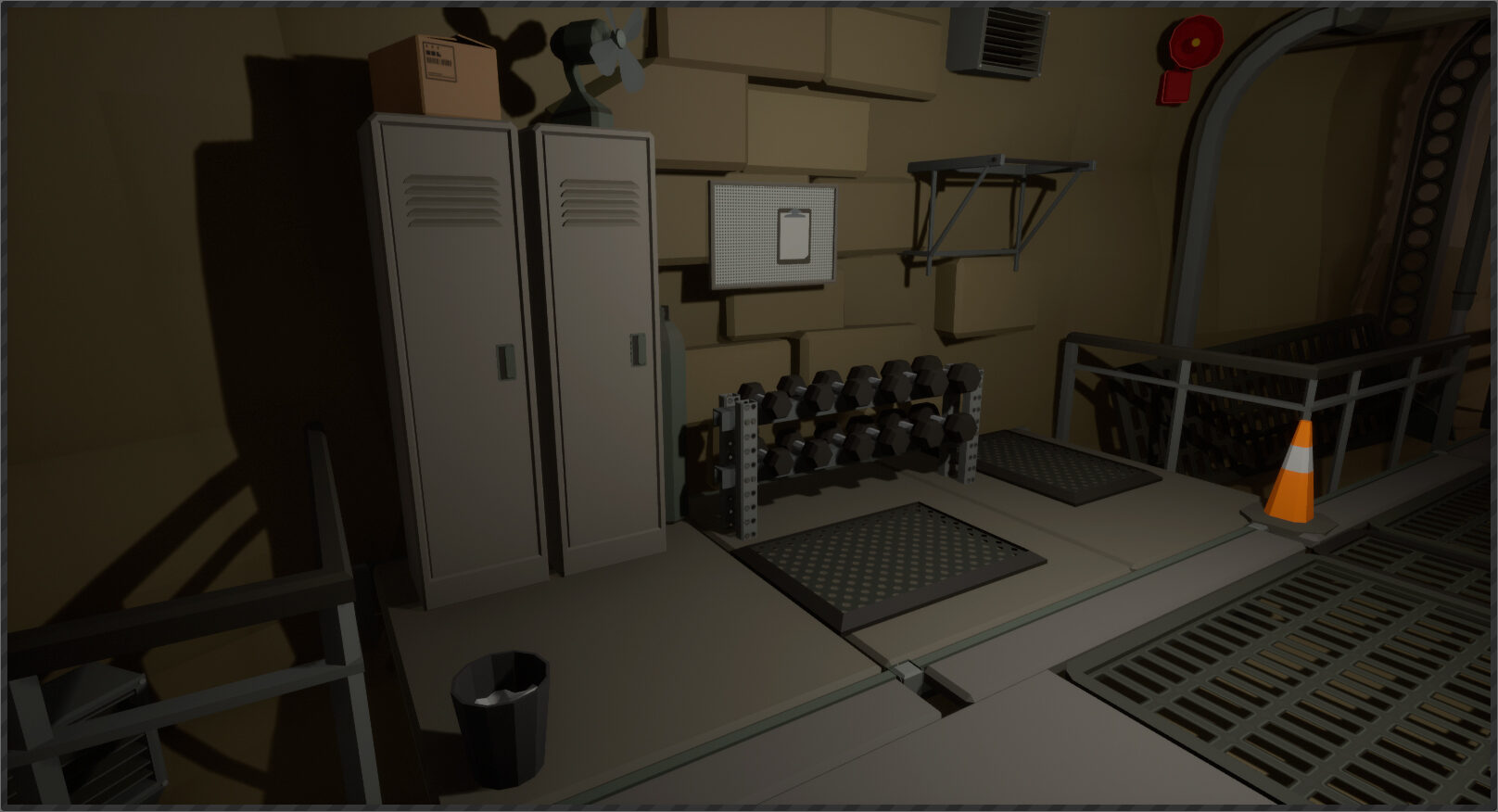 Using Anadolu’s intuitive and immersive inventory and gear system, find the loadout that’s perfect for you. Modular weapon parts allow for thousands of possible weapon builds and qualities. Build the perfect arsenal for you, suit up in the best armor you can find, bring your medical supplies, and prepare to brave the harsh world of post-apocalyptic Anadolu.

While exploring the map, you’ll never be short on opportunities for gathering more loot and resources. Scavenge through the wild and venture into fallen ruins, barter with NPC traders or deal with other players, complete AI-generated missions, raid opposing factions, or even betray your allies to collect the resources you need.

You can use brute force or choose to be stealth  and destroy your enemy’s defenses using Anadolu’s virtual hacking system. Build an arsenal of firearms and explosives and go in guns-blazing, or digitally breach into their security systems and tear them down from the inside. Steal the enemy’s power source, knock them off the grid and reroute power to your own base. On the other side, protect your wn base by arming it with barricades, traps, security cameras, and reinforcements. Most importantly, keep your friends close, and your enemies even closer.

CLAIM, UPGRADE, & REINFORCE YOUR BASE 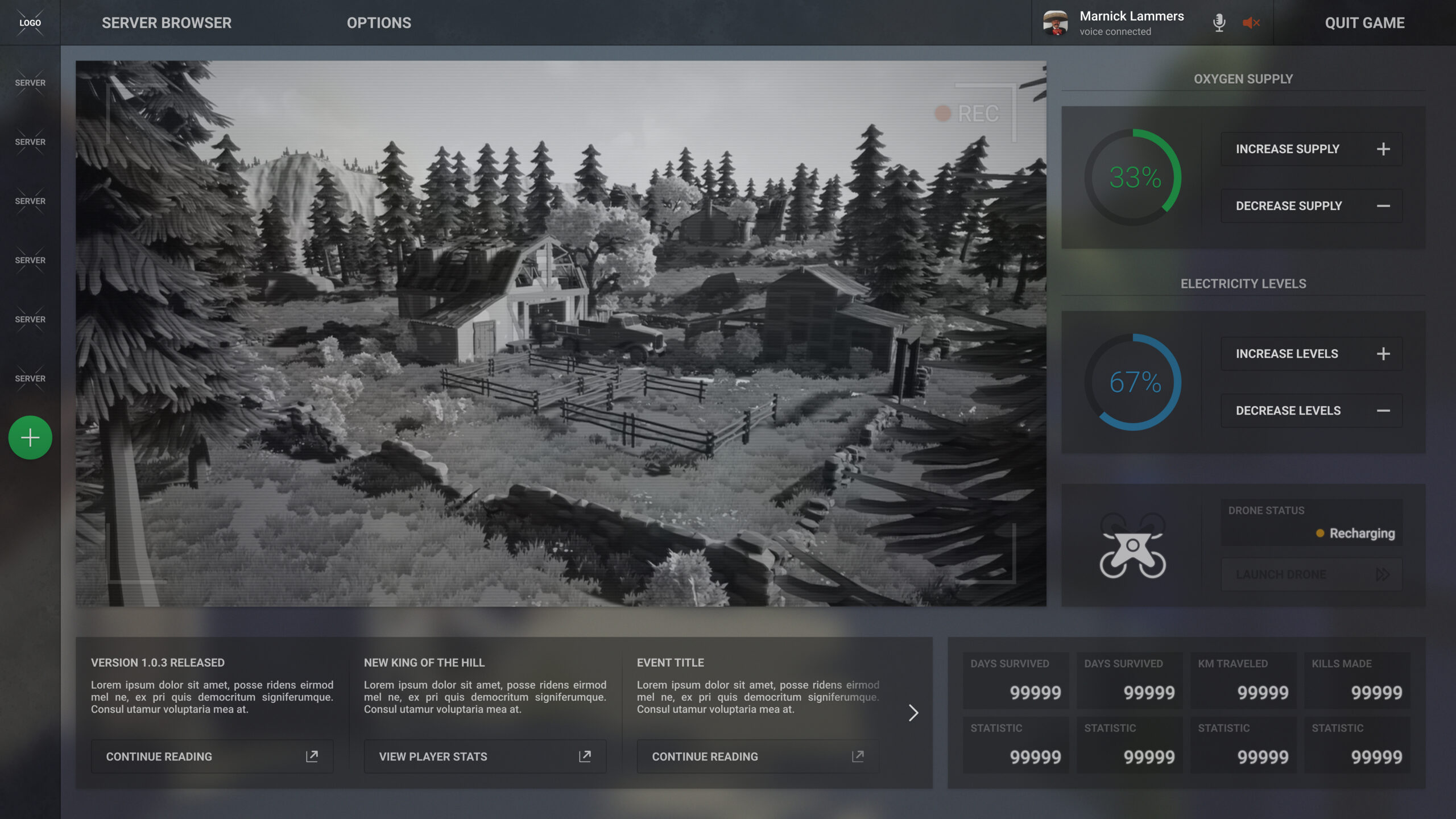 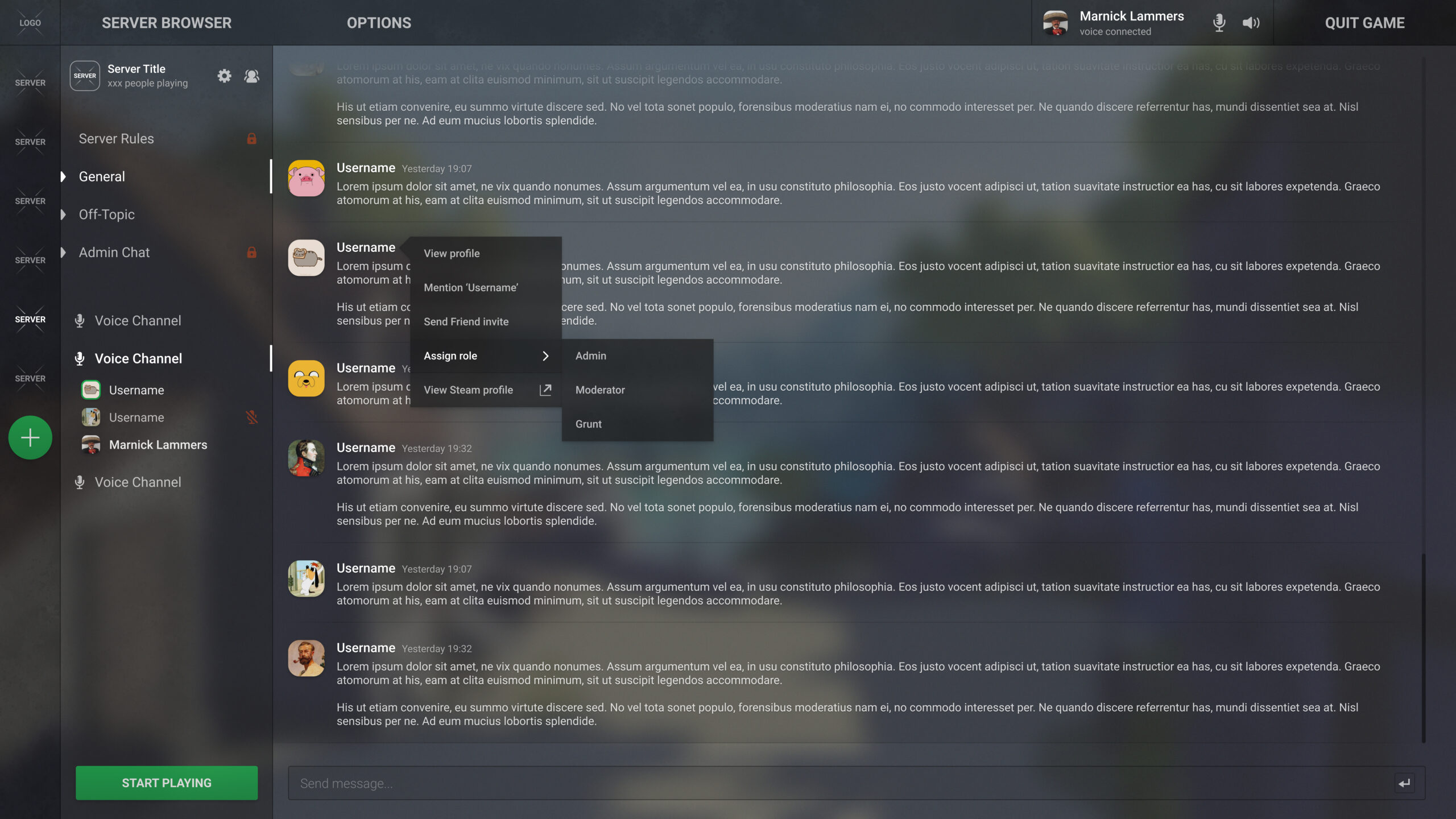 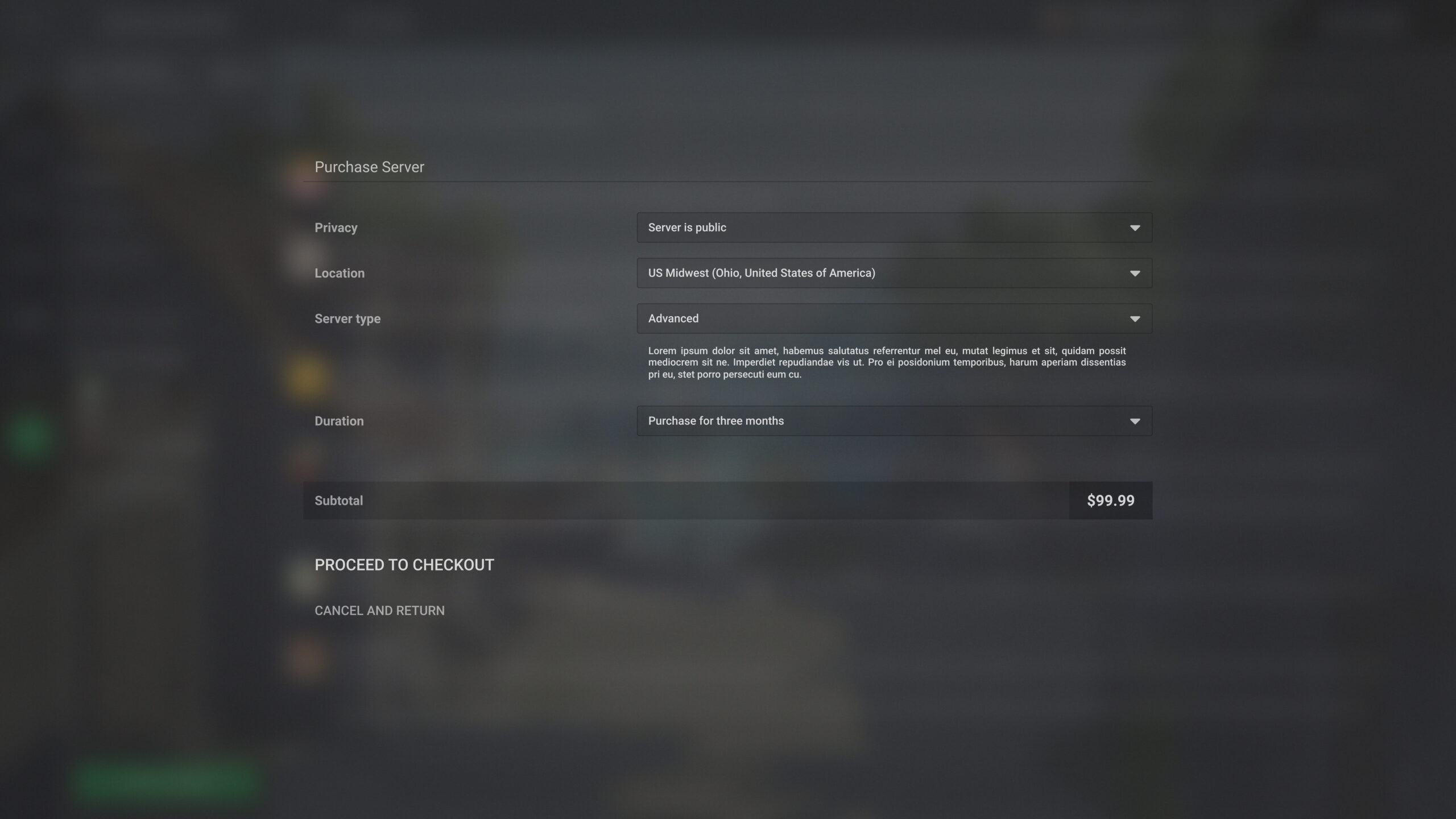 Anadolu began as an idea in early 2019, taking massive inspiration from several of the original ARMA 2 DayZ mods, Escape from Tarkov, Subnautica, Faster Than Light, Sub Rosa, and Fallout, which were some of our favorite games at the time. We spent six weeks developing the first prototype for the game, and finally pitched it at the 2019 EGX Investment Summit in London.

After receiving plenty of interest and fantastic feedback, we decided to go full-force and dedicate the next year to creating the game’s core mechanics: base fortifications, the inventory system, the movement mechanics, gunplay, hacking, modular weapons, and a number of other gameplay systems. While the initial development cycle was a bit slow, we wanted to make sure we took our time laying a proper, solid foundation for the rest of the project. Rather than just quickly throwing together code we would have to rewrite later, a lot of time was dedicated to creating a solid code base and keeping everything properly optimized from the very beginning.

Anadolu is currently at a stage where we’re combining the mechanics and systems we’ve been developing with proper gameplay and shifting from demo-based prototyping into a fully playable experience. We are aiming to support Anadolu’s development through our ongoing crowdfunding campaign, allowing us to fund the developers who have been dedicatedly working to create the game. Leading up to the game’s alpha stage, several gameplay demos will be released, each serving to showcase a specific set of the game’s mechanics. These demos will allow us to showcase the game’s mechanics ahead of time, and player feedback will help us to test, tweak, and balance every piece of gameplay before entering into the alpha stage. Valuable input and feedback from our players is absolutely crucial to us, so these demos will help to keep the community involved and kept in the loop while the game is still in development.

We’re Sarmal Entertainment, a team of five passionate developers spanning North America to Europe, collectively working to make our dream project a reality. With decades of combined industry experience from highly-respected studios like 343 Industries, The Farm 51, and Sony, our backgrounds are as diverse as our physical locations. While Anadolu is our first project as a group, each of us has years of experience (both independently and AAA) shipping games of all sizes and platforms, whether on PC, virtual reality, or mobile devices.

We really love making and playing games, and we’re excited to share Anadolu with you!

Our crowdfunding campaign is continuous and open-ended, meaning the campaign will last throughout the game’s entire lifecycle, and backers can chip in at any point to earn rewards or help reach the next funding milestone.

Meeting a milestone sets a new goal for the game’s development, whether that’s adding new features entirely or polishing up an already existing aspect of the game. We’ve planned out our campaign to prioritize transparency and community interaction, keeping all of our backers and players in the loop the entire time. Throughout the entire campaign, members of our Discord server can take part in community polls to help pick future milestones; if there’s a specific mechanic you want to see, a part of the game you want fleshed out more, or if you just want the next month or two focused solely on bug fixing, you have a direct say in it.

Throughout Anadolu’s development, we’ll be releasing a number of gameplay demos, each focusing on showcasing a specific aspect of the game. These vertical slices will give a taste of what the finished game will be like, and help us to gather input and feedback from our players while the full game is still in development. Each demo will provide anywhere from several minutes to several hours of content, and we’ll be actively listening to and incorporating community feedback to polish, tweak, and improve the mechanics for the full game.